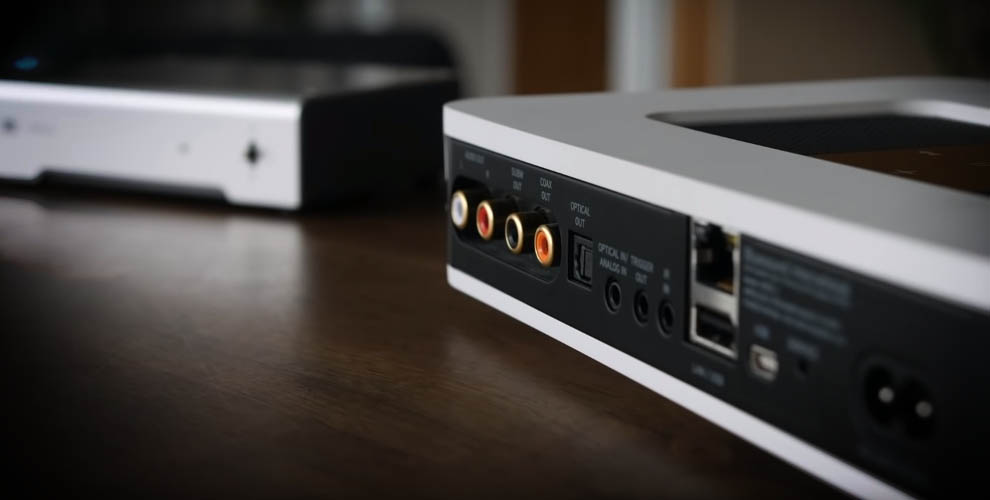 How does an audio DAC work?

Russell Felix Editor
Home
How To

Whether you listen to music on a home stereo, a cellphone, or a computer or tablet, naturally you want to have the best sound possible but is that what you are really getting? Sadly, no, and that’s why you need to know about audio DAC (see our best picks) and how it works.

Understanding Digital to Analog Recordings and How an audio DAC works

Have you ever met someone who had refused to have CD’s and Tapes, and was so proud of the sound they got on their ultra-modern turntable? That’s because the sound actually is better.

In the studio, recording engineers used sophisticated microphones to record audio signals on tape, and then those signals are pressed directly into a vinyl LP. If there were such a thing as miniature turntables, there would never be any use for 8-tracks tapes, CDs, Cassette tapes and the like.

However, those advancements never came, so the substitute that was developed was called DAC, Digital to Analog Converter. Today sound engineers convert the analog signals into little ones and zeros, read by computers, and this process is analog to digital signal conversion.

When the CD is played, or when a song is downloaded from Itunes onto your computer or phone, the reverse process takes place. The digital signal on the device is transformed into an audio signal, then amplified by the speakers that you hear from your electronic device such as an Ipad.

The problem with DAC’s in most devices

Pretty much any device such as your computer, your tablet, or cellphone has a built-in DAC in order to play music. The problem is that depending upon what kind of sound card is in your device, you don’t get a very good quality sound unless you have an external DAC.

No matter what kind of device you are using, computer, tablet, cellphone or what have you, if it plays music, either from the internet or from recorded files, it has a built-in DAC. The problem is that even expensive devices such as your $1,000 dollar cell phone, or your $3,000 computer don’t have great DAC devices. They just deliver adequate sound.

A great source of information on DAC’s is John Darko’s YouTube video, at

How to Connect a Home Audio Subwoofer [GUIDE]

He explains that people who want really great sound, even on headphones, should consider an external DAC for as little as $50-$100 bucks, and generally using the USB ports to your device, you can bypass the internal DAC in your device and connect it to a DAC designed by an audio company.

DAC’s come at all sizes and prices, from a desk-sized DAC to small devices about the size of a thumbnail drive which connects to your cellphone, and the portable DAC has a standard headphone jack.

Should you buy a separate DAC?

It depends on how good quality you want the sound to be and also the price. Most people find a $200 DAC to be a real bargain, and they won’t believe how much better the sound is.

Our advice. Go to and audio store, and test DAC’s out for yourself. You too may be pleasantly surprised at the difference.